In a place where we experience a yearly death–though sometimes more like quarterly or hourly–we are haunted by ghosts of our previous selves who linger in disjointed monads pasted onto the cartography of campus. It–this feeling, condition, emotional state we call vulnerability–shadows us through each pass down Academy St. or into the Hicks Center as we attempt to relate to selves who are mostly unrecognizable and assemble our collective histories as they emerge from contingencies of mundane practices, moments of rebirth and mortality. It reminds us that without It, these selves would not appear so ghostly to us now.

“Cyborgs can be figures for living within contradiction, attentive to the naturecultures of mundane practices, opposed to the dire myths of self-birthing, embracing mortality as the condition for life, and alert to the emergent historical hybridities actually populating the world at all its contingent scales.” (11, Haraway)

Indeed, without It we would not have learned much of anything; comedy and tragedy would be but mundane practices in placid backdrops; people would be mere momentary visual and acoustic blasts unrelated to ourselves, theirself, or those selves we share.

In considering Vulnerability as an assemblage–that is its undeniable agentive force, effervescent presence, and continual rhizomatic absorbing and weaving behavior–within the greater Kalamazoo College assemblages, I found myself experiencing flashes of images with each pang of vulnerability I re-exposed myself to. In so doing I personally was affected by force of the condition beyond my intention; somewhere down the spiral I realized it was not me who was experiencing It, but It who was experiencing me.

Vulnerability… “is the negotiation of ghosts on a haunted landscape; it does not exorcise the haunting but works to survive and negotiate with it with flair.” (76, Tsing)

Not for the first time and undoubtedly not for the last, joining the Kalamadudes brought It to the surface. More than acknowledging It in the background, joining was an act of making a nametag for It and asking It to join me at the table. Me: a woman among men in an environment where power can be implicitly tied with voice.

I would feel It for a moment wriggling amongst my intestines, jabbing Its sharp elbows into my heart, closing the curtains to my lungs with Its lingering, heavy fingers, and finally resting Itself into that meaty spot in my hand, scratching from the inside. In between typing the words do you have a minute before rehearsal? I rubbed desperately at my palms.

When the time came I was still scratching and kneading, but in the presence of another I tried to do so covertly; he noticed. It spread to him, too. It made his periphery widen, and feeling a similar itch, he grabbed for pen and notepad, perhaps with a mild hope It would be scared out of his hands. I gave a long preface, a kind of disclaimer–but why? I suppose because I had never told anyone about What Had Happened outside of the context of a deeply intimate moment, and there we were, in a practice room in the basement of FAB, both of us palpably adrenalized and confused by my abstract preface. I told him obviously, This is confidential, and I don’t want there to be repercussions, and I’m sorry I have to expose you to This, and but I feel like I have to. Did I really frame This as a learning experience? What did It do to warrant my sharing of This which has so ? I mean, I know I don’t have to, but I feel like I’m in a position where I can, so I should. Did I just take responsibility for sharing This?

“What dangers do we risk if we continue to overlook the force of things?” (111, Bennett)

It formed a filter over my view, and when I looked down into my lap to take a breath before saying The Words, It had spread from my hands, like a nasty infection, up my arm. Knowingly, I looked at myself in the practice room mirror at my left; in these few moments of disclaiming I had forgotten to take care. I had overlooked the force of this thing, and It had taken the opportunity to spread. I found myself so soaked in It that It radiated outwards and could be felt from a distance like a bad sunburn. When I looked back up he was soaked in It, too. Neither of us were willing to acknowledge It, yet, fearfully continuing to ignore its presence.

When I finally said The Words, they came out of my mouth in type-script, filling It like a bubble and sending it to hang in front of us, fully encased in It, now, too. It hung between us, seeking attention. Bits of It rolled off his head as he nodded slowly, and off his eyelids as he shut them in contemplation. These other words, his words— I’m so sorry This happened to you… Wow, thank you for sharing This with me—were whispered out into Its cloud, and as this bubble bumped into the bubble of The Words levitating between our gazes, It popped. There was a clamor of silence as It reformed itself, anew, around us. Both of us flitted our eyes as Its confetti showered us. We rubbed our knees and adjusted our shoulders at the new feeling It doused us in. In being recognized, Its burning turned to a kind of subtle warmth, relieving tension, dissolving fear. When we stopped overlooking the force of It and instead shared It, we transmuted the force of It from danger into strength. By the power of a deep sigh I wrote It in ink on the back of some Bruno Mars sheet music and laid it at the seat next to mine at the table.

“The permanent search for knowledge of the intimate other, and the inevitable comic and tragic mistakes in that quest, commands my respect, whether the other is animal or human, or indeed, inanimate.” (35, Haraway)

Yet It lingers as it once did, indeed commanding my respect. Have I done so? It remains as an intangible that evades my full understanding, let alone categorization or pinning. Its very nature is resistant to comfort, but with that in mind, how might we forge a friendship?

“Nature may be selecting ‘relationships’ rather than individuals” (142, Tsing)

With Anna Tsing’s assessment of the evolution of co-existent species, and her conclusion that perhaps natural selection is not favoring the strongest individual, but instead the strongest relationship, we may ask how we become the favored.

One of the strangest outcomes of this story I have shared is that in an explicitly power-charged relationship of participant-director, our–vulnerability’s and mine–ability to work together actually was formative in the mutually vulnerable, mutually empowering, mutually agentive relationship we now share. To say we achieved this as two individuals is inaccurate; indeed, vulnerability was a force–of many forces–which enabled and informed how we relate to one another.

Perhaps it’s not so much being vulnerable with other individuals, but cultivating vitality in vulnerability and precariousness in such a way that they are respected as ever-present amalgamations of potential power which are inflicting their forces upon us whether we choose for them to or not. It may be in our best interest to get comfortable with them and form a relationship in the in-between space of ourselves and vulnerability to know in which ways we can play well, co-evolve, and initiate symbiotic adaptations that will not impede, but rather, favor a myself:vulnerability relationship. 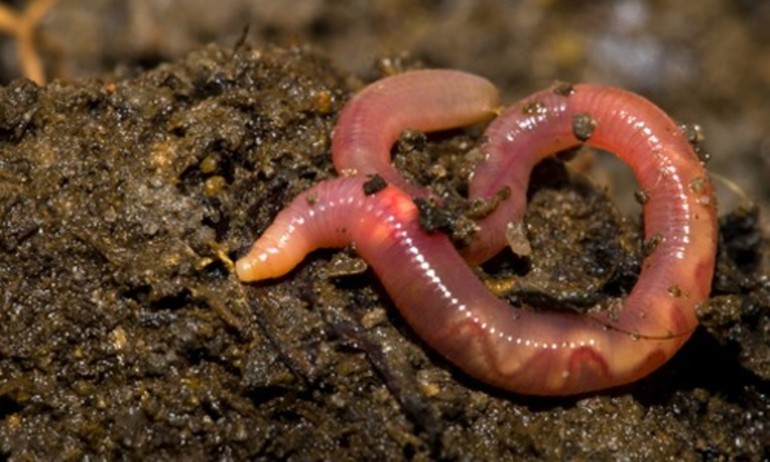